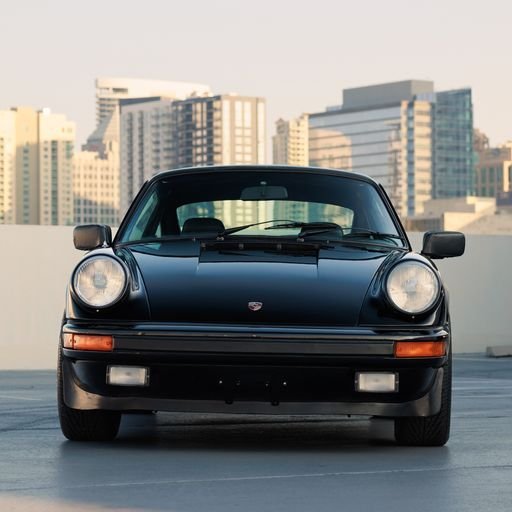 A decade into the 911's life and Porsche decided an update was needed and gave the 911 a big makeover. Known as the 'G-model' or SC it sold almost 200,000 vehicles and was the longest running 911 series, being produced from 1973 to 1989.There were meaningful design changes to the 911, most notably a new raised bumper design with black plastic bellows (designed to meet U.S crash test standards). Between the tail lights of the G models is a red panel and a Porsche logo that is red or black, depending on the model year. In model year 1978, the 911 model range was reduced to two models .In model year 1978, the 911 model range was reduced to two models. The 911 SC (Super Carrera) took the place of the 911 and Carrera models. The 911 SC effectively replaced the 911 S and was one of Porsche's first models that was meant for the international market. It was sold as a cheaper alternative to the 911 Turbo. The SC used an unblown version the 930 Turbo unit that offered 180 to 200 bhp depending on model year. Options included the rear whale tail, front chin spoiler, Bilstein dampers, 16 inch wheels with Pirelli P7 tires and sports seats. Sometimes dealers lumped these options together to create their own sport package. The SC was even more luxurious then the Carrera 3.0 of the years before. The engine however didn't deliver as much power as the Carrera 3.0's engine (20 bhp less), but because more torque was available at lower revs the car was nicer to drive.