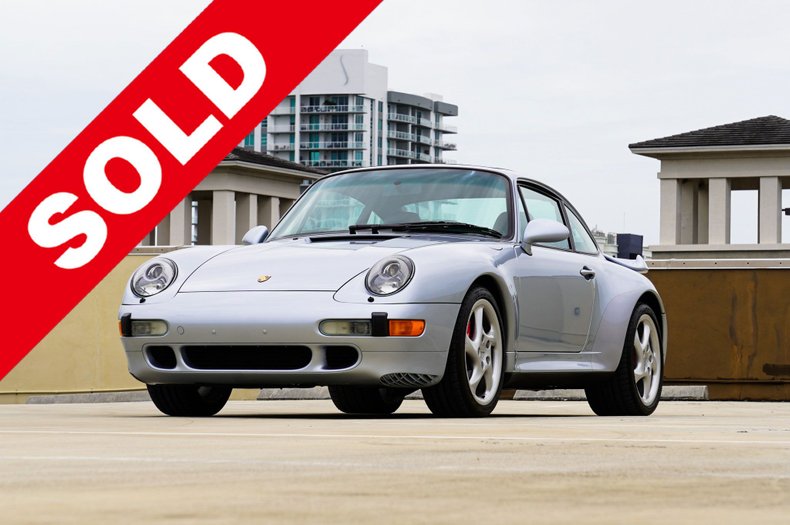 It all began with the 911 in 1964. Although Porsche began with the 356, it was not until the 911 that Porsche became a premier automobile company. The air-cooled horizontally opposed 6-cylinder was placed behind the rear wheels. This is what set the driving experience beyond comparison. 911s became an instant success in racing due to a combination of a powerful lightweight powerplant and terrific handling. This created a new driving style that required that you keep your foot on the accelerator in corners. Added to this are unique styling and a spacious and sporty interior.

The 911 created a following that is almost cult-like. One thing is for sure, the passion for the 911 is 2nd to none. When Porsche considered dropping the 911 from the line-up, it was this passion from the following that reversed that decision.

The 993 Turbo represented the ultimate incarnation of the air-cooled Porsche 911. It was also the most advanced, with all-wheel drive and a twin-turbocharged flat-six engine pushing out 408 hp. The automotive press was blown away by this car when it was introduced. Today it is still impressive with its blend of good looks, incredible performance, and all-around usability. This fine example offered today is a 1996 model with its original Polar Silver Metallic paint and Black leather interior. It has travelled just under 15,000 miles since new and is wonderfully documented. Some of the options and features include automatic speed control, sunroof, Anti-Theft system, and hollow spoke 18” factory Turbo Twist wheels.

This vehicle spent most of its life in California until 2016 when it was purchased by the current owner from well known Porsche Collector David Molhman. The current owner has kept this vehicle in a climate-controlled warehouse, driven it only 1000 miles in the last 5 years and used high octane non-ethanol fuel only.

As is to be expected, the car is in impeccable condition and is perfect for any Porsche enthusiast or collector.