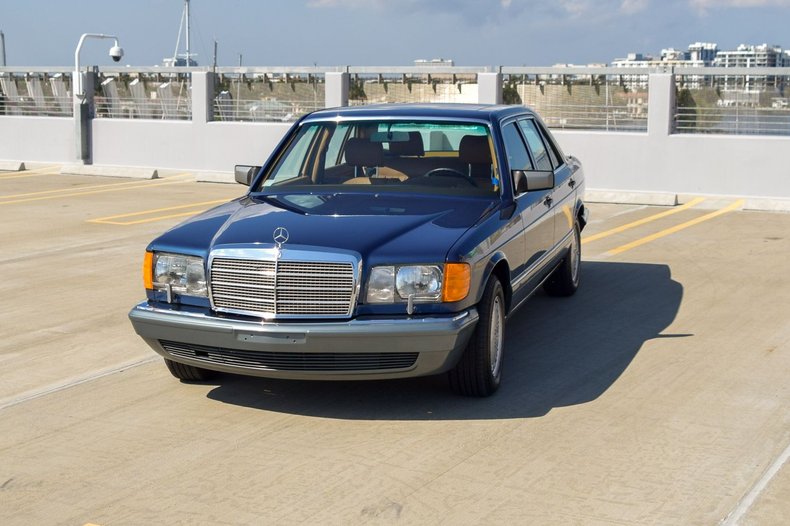 The Mercedes S Class that held court the longest and was the most successful model was the second generation W126 car that had the longest production run of any S Class in the series and was the last S Class before the reunification of Germany. It also was the car that bought on the many standard safety features we see in many cars today. It held title as an S Class, from 1979-1992, and featured improved aerodynamics and an enlarged engine block. In December 1980, the W126 introduced a driver side airbag, as patented by Mercedes-Benz in 1971. Mercedes also patented passenger side airbags (in 1988).

This amazing example has 19,000 miles and comes with receipts for over $11,000 in recent maintenance. Everything from fresh brakes, belts, hoses and fluids to a new battery and chain tensioners. This 420 SEL is as solid as they come and is a great way to get around town in style.

Trades are welcome and financing is available.